Although hitting a baseball is often described as the most difficult task in all of sports, shooting baskets during a game likely ranks a close second. Previous studies have described the role of vision in basketball and more specifically a concept termed the “quiet eye” has been shown to be related to basketball performance. How a shooter visualizes the target, how consistent their visual fixation is, and how long they maintain that fixation has been correlated to shooting success. Although the majority of previous reports have included non-professional basketball shooters, we evaluated NBA (National Basketball Association) players to determine if this skill was significant at the professional level.

We evaluated 16 professional NBA players prior to the 2018-2019 NBA season. All players shot 30 consecutive free-throws while wearing Tobii Pro eye-tracking glasses. Following the completion of the task, several metrics were calculated including shooting success rate, as well as four measures of the position and duration of ocular fixation just prior to, during, and immediately after ball release for each shot of each player. Additionally, player performance statistics from the 2018-2019 season were recorded and compared to the visual fixation data. Descriptive statistics as well as correlations between the visual fixation metrics and on-court performance metrics were calculated.

NBA shooters averaged a 79% success rate in free throw shooting (SD = 14%, min = 56%, max=100%) during the study. Moderate statistically significant correlations were found between the percentage of successful free throws and the four measures of visual fixation (r=0.539 to 0.687). In addition, visual fixation measures were found to be corelated with on-court metrics suggesting that shooters who had more frequent, as well as longer, fixations on the rim where more likely to have lower USG%, and ORB% as well as higher FG3%. The percentage of successful shots in the study was compared to the on-court FT% and found to be moderately correlated (r=0.536).

The need to maintain ocular fixation on the rim as one shoots seems elementary, but in fact varies greatly among NBA players, as noted in these results. Our data suggests that players who visually fixate longer and more frequently on the rim are more likely to be successful in free throws, as well as more successful in 3-point goals. Likely due to their likely distance from the basket, they do not make as many offensive rebounds. This data set appears to describe basketball guards in contrast to forwards/centers and supports previous research on non-professional basketball players.

This work is licensed under a Creative Commons Attribution-NonCommercial 4.0 International License. 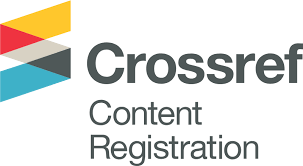 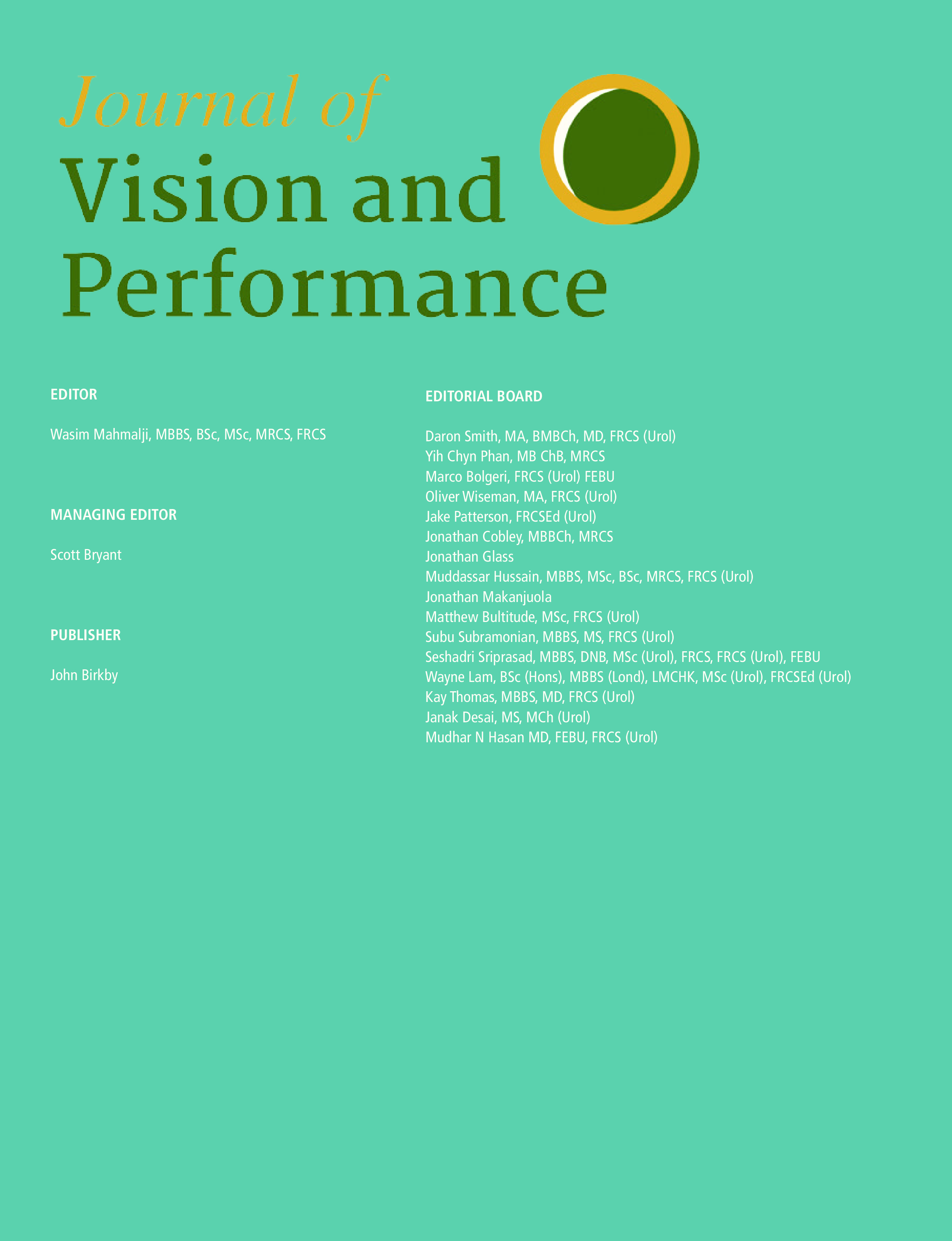